The best European destinations for cheap holidays in August

The best cities for the lowest prices... 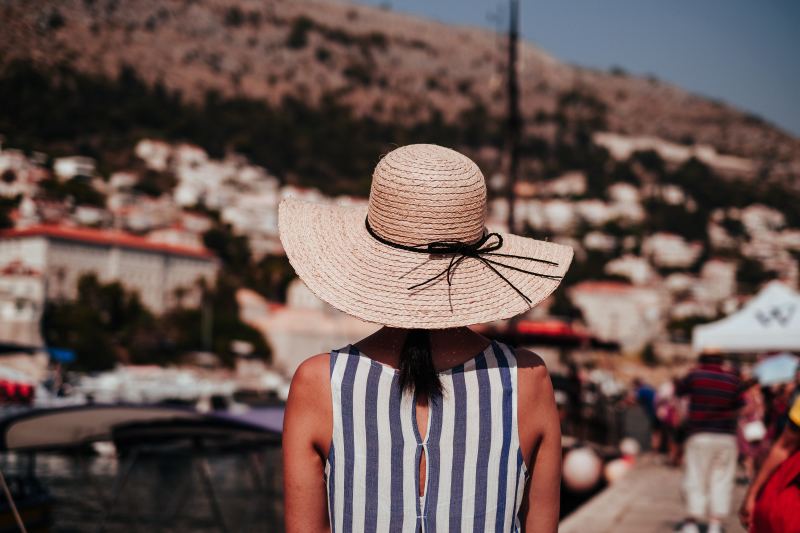 With the school holidays in full effect, August is hands-down one of the most expensive and busiest times of the year for travel. Travellers on a budget will know the struggle of finding somewhere that is a) affordable and b) somewhere that is actually worth exploring around this time of year. To make your search a little easier, we’ve collated a list of the best European destinations for cheap holidays in August.

With its medieval towns, thriving culture and incredible beer scene, its little surprise that Prague has steadily become one of the most popular destinations in Europe. Its great weather, paired with inconceivably cheap prices (grab a pint of beer for little more than a £1) make it a dream budget holiday destination in the summer months. During August, the already bustling city receives an extra boost of life as several festivals kick off. 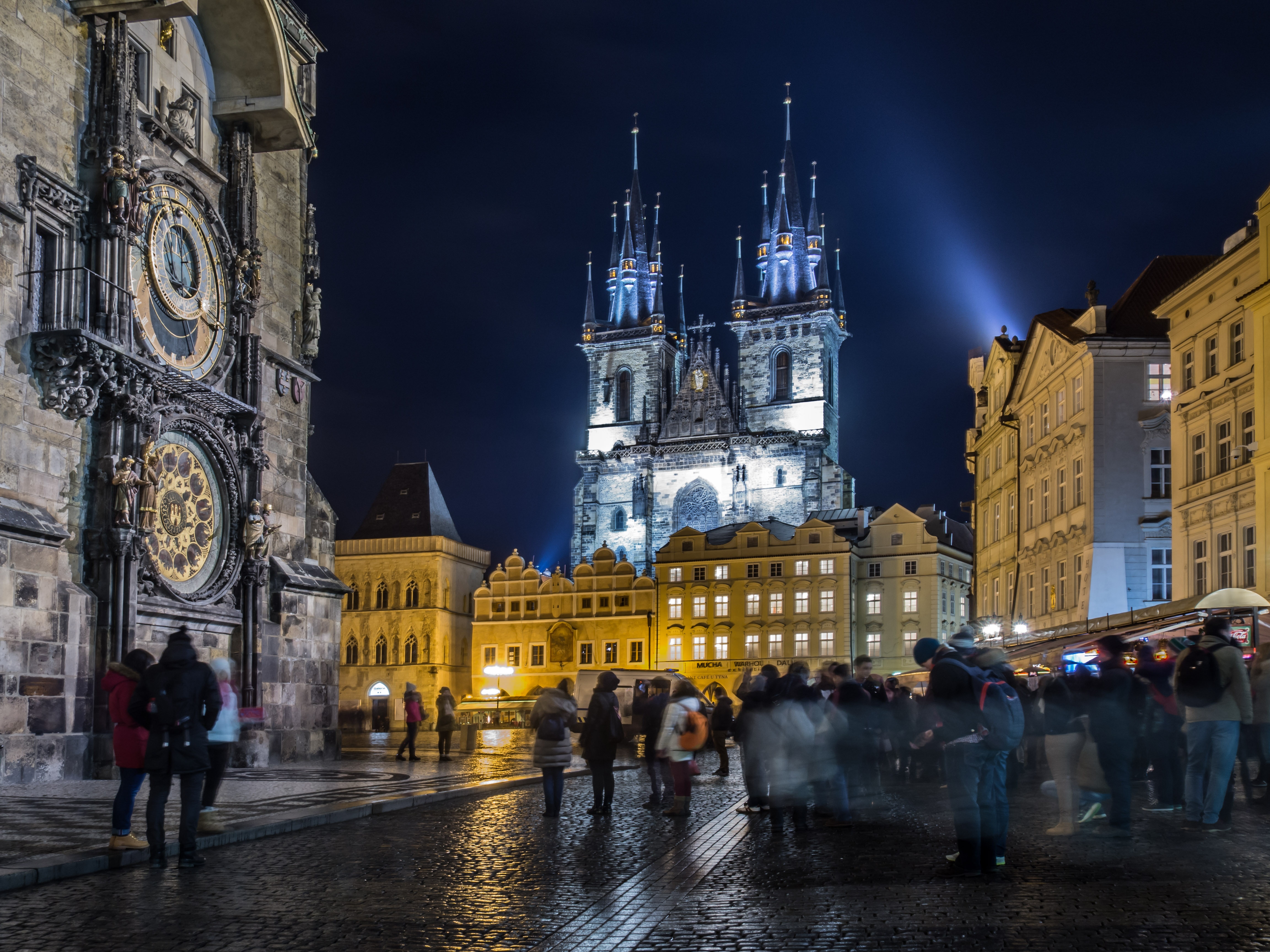 Between the 5th and 11th of the month, rainbow flags fill the streets to celebrate Prague Pride. This is a whole week of celebrations and LGBTQ events, with the main parade on Saturday 10th. Then, from the 15th of August, the city hosts Letni Letna, a summer circus festival that takes place in the beautiful Letna Park. The festival begins with a parade that trails through the scenic old town and is an opportunity to enjoy performers, circus acts, workshops and shows, many of which are free.

Thanks to its 50,000 strong uni student population, Ljubljana is the ideal spot for cheap travel. It’s a special type of feeling to tuck into a Michelin quality 3-course meal for as little as €17, in Ljubljana its everyday reality.

As the cultural capital of Slovenia, Ljubljana is a destination jam-packed with things to do. In August, the city celebrates what it now a 60-year old festival in Križanke, a former monastery. Here you’ll be able to enjoy around 80 events and open-air concerts featuring performers of all genres from rock to ballet. If that’s not your thing, August is also a great month to discover the city’s beautiful scenery. Embrace your inner Alice in Wonderland in the rose garden of the Volčji Potok Arboretum which will be in full bloom around this time of year, or soak up the summer sun during a scenic boat ride on the Ljubljanica river.

Berlin’s blend of glamour and grit make it the perfect location for indulging on a budget. Known for its incredible history, bold art scene, wild parties and cheap food, this is a city everyone should experience at least once in their lifetime - and August is a great time to do so. Between the 2nd and 4th of the month, the city hosts the International Berlin Beer festival which features over 350 breweries from almost 90 countries. If there has ever been an excuse to daytime drink, this it and the city’s cheap street food, i.e. €3 bratwursts, make the perfect accompaniment. 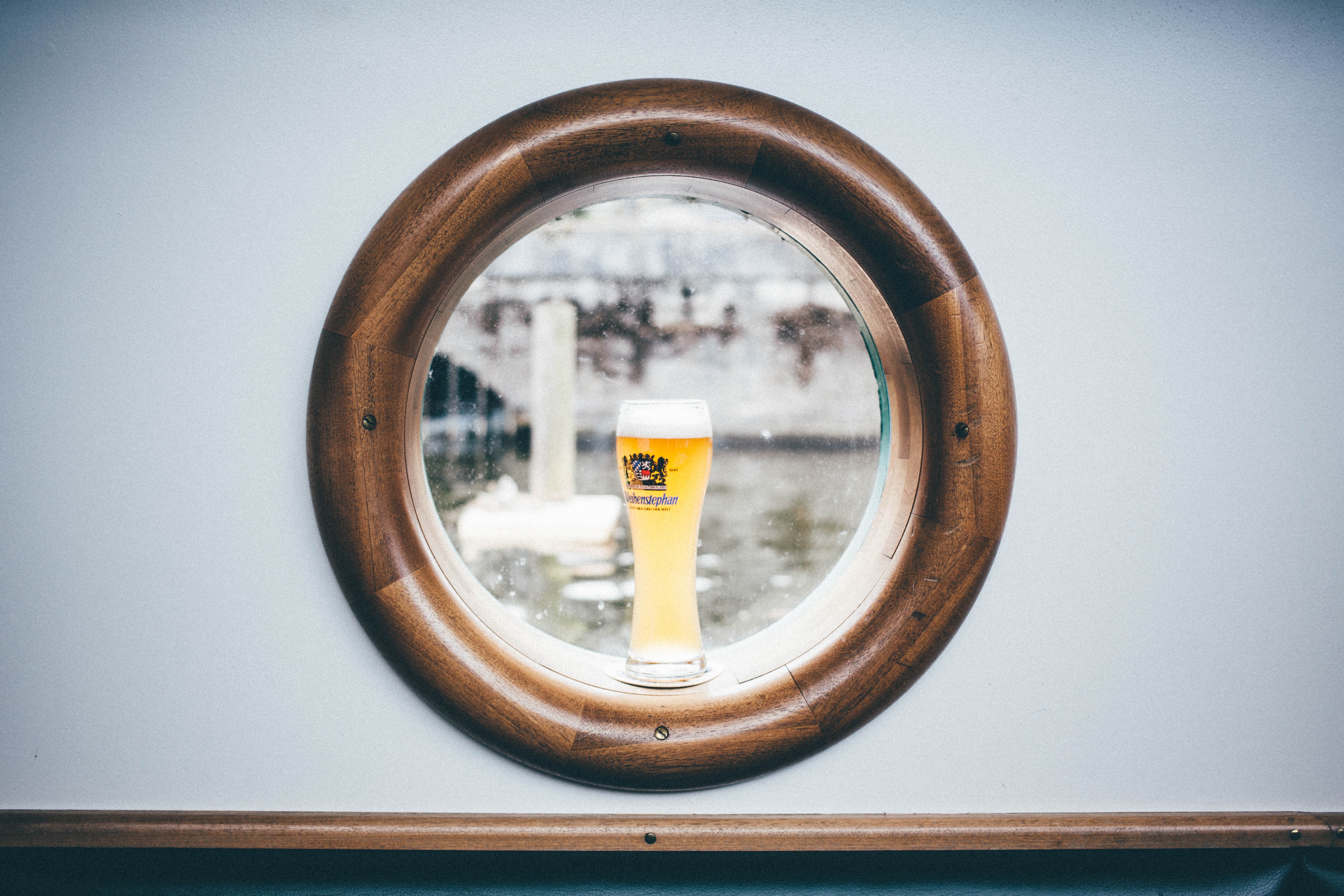 If you decide to head there during the later part of August, be sure to catch the Long Night of Museums on the 31st. No, this isn’t a director's cut of the iconic Ben Stiller flick but a special event held once a year where exhibitions and displays are open till well into the A.M.

Andalucia is a region on Spain's southern coast and is divided into 8 provinces that include Cadiz, Malaga and its capital, Seville. During August, the temperatures here soar to a high of 36 so it is no surprise that this is a common spot for tourists looking for a cheap summer getaway. Fortunately, despite the area's popularity, there is still a lot to do for those on a budget. Andalucia’s geographical location has provided it with a rich and complex history which is preserved through the stunning architecture that remains there today. Numerous free walking tours that run throughout the region offer the perfect opportunity to soak up its sun, scenery and stories without breaking the bank. August also marks the start of some of Andalucia’s many summer fairs. One of the most notable events is Noche Del Vino, a.k.a Night of Wine. This famous wine festival, whose most important day is 15 August, is an ode to Andalucia’s grape-pickers and its tradition is to offer free muscatel wine to all who attend. Chin chin.

Sitting at the crossroads of East and Western Europe, Budapest’s popularity as a cheap holiday destination has boomed in recent years. As the capital of Hungary, it is the country’s largest city and is a gold mine for things to see, eat and do. In August, comes alive as numerous events take place, the biggest of which is St Stephen’s Day which celebrates the country’s statehood and the first Hungarian king. This significant event is marked by a huge firework show that takes place over the river Danube and is a spectacle not to be missed. Again, like many of the city’s in this post, August is also prime time for summer festivals here - the biggest of which is the world-famous Sziget Festival for which you can get a 7-day pass to see the likes of Franz Ferdinand, Years and Years, Catfish and the Bottlemen and Mura Masa for just €48.

With its beautiful scenery and dream-like weather, it doesn’t take much to have a good time in Dubrovnik. The ultimate cheap European summer destination, temperatures hit 30 degrees here during August and its beachy landscape make it a great destination for those looking to do nothing more than bake in the sun. When you’re all relaxed-out, this stunning and historic city offers plenty of sightseeing opportunities including the filming location of King’s Landing in Game of Thrones - a perfect opportunity to discover the beauty that could have been if [spoiler alert] Daenerys didn’t go full-blown Targaryen on everyone. At the end of the month, Dubrovonik hosts the Neretva boad marathon, an annual event where traditional Croation vessels are raced across the Neretva river. Attracting around 500,000 spectators a year this is an event not to be missed. 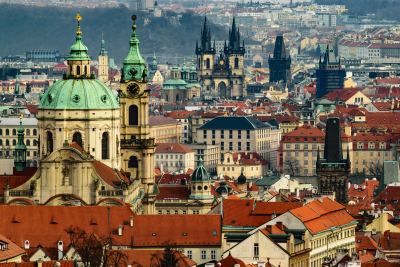 Prague, the capital city of the Czech Republic is absolutely worth the visit. 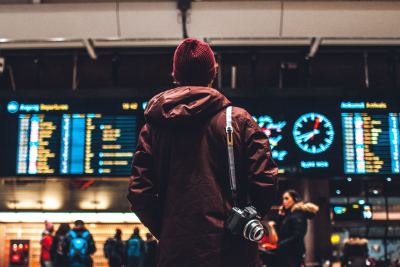 How to make the most of your cheap weekend getaways

A short weekend away of eating Paella by the sea sounds perfect.