Start your New Year off right by hitting your first #TravelGoal of 2019 - getting smashed in a foreign country. 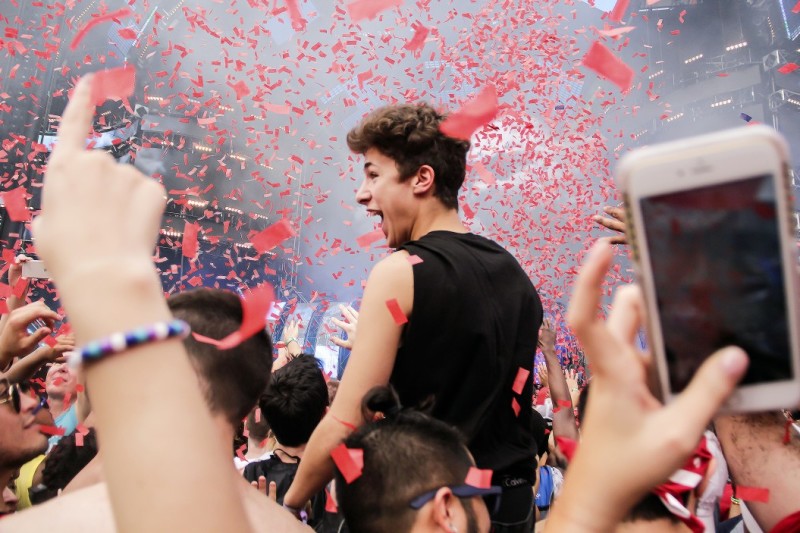 Yes, New Year’s Eve is extra. There’s that pressure to find the perfect party and have the best night ever - when suddenly everywhere is twice as expensive and crowded as usual. But across Europe, there’ll be an incredible variety of awesome, memorable and totally unique nights out to be had on December 31st. Here’s guide to the best destinations for ringing in 2019 - you can always throw that house party next year.

Yes, we’re starting arguably the most traditional New Year’s Eve destination - but Scotland’s capital transforms into party city for three whole days during Hogmanay. Combine that with one of Europe’s most epic fireworks displays and you’re already getting more bang for your buck. The celebrations start on 30 December, with a Viking-style torchlight procession along the Royal Mile - a spectacle that’ll bring the fire to your Instagram. On NYE itself, the locals find a classic Scottish boozer to hunker down in (chances are it’s gonna rain, but you can drink through it) before braving the outdoors for midnight fireworks over Edinburgh Castle.

Taking it to the streets - Copenhagen, Denmark

Denmark in December is all about hygge and Scandi chic sweaters until New Year’s Eve - then all bets are off. Crowds gather in Town Hall Square to drink and let off fireworks they’ve brought with them (the nutters). There’s loads of cosy bars and cafes surrounding the square, but it’s traditional to BYOB your own fizz and party with the locals on Queen Louise’s Bridge. If you prefer to keep a safe distance from the fireworks, then Tivoli Gardens hosts a Firework Festival on NYE, complete with glögg and sausage stalls - and loads of roller coasters.

Barcelona likes to start the party a little later than other cities, and NYE celebrations only really kick off half an hour before midnight - but if you’re partying like a Catalan, you won’t get home until the sun’s up again. Start off with the stunning light show at the Magic Fountain, check out the fireworks from the Plaça d’Espanya, and embrace the Spanish tradition of eating one grape for every chime of the bells come midnight. The after-after parties at the city’s super clubs are not to be missed, Sala Apolo is famous for not charging NYE-style prices, and Pacha doesn’t close until 6.45am.

By the end of December, Reykjavik is down to four hours of sunlight per day - so the party atmosphere builds a lot earlier than in Barca. The festival of light begins with community-organised bonfires (to burn away the troubles of the old year) before a whole host of local fireworks displays. You’ll need to bring all your thermals to the party, but the city really does light up come midnight, and the crowds / Reyka vodka (flavoured with vanilla) will keep you warm. Check out Perlan or Landakotskirkja church for the best views of the city - and after the light show loads of bars and clubs stay open well after midnight.

Yes, Berlin is a party destination throughout the year thanks to iconic clubs like Berghain, Panorama Bar and Sisyphos. But Berlin on New Year’s Eve is Next Level fun - combining tradition with #trending. Where else would people kick off the celebrations with a near-10km charity race called the New Year’s Pancake Run? (That’s the Berliner Silvesterlauf through the Grunewald forest, if you fancy registering). Afterwards you’ll want to find ‘Party Mile’, a 2km stretch between Brandenburg Gate and the Victory Column of bars, food stalls, music stages, party tents and laser light shows. Because this is Germany, the fireworks begin promptly at midnight, and after the new year is toasted in party-goers hit the clubs and bars until the sun comes up. 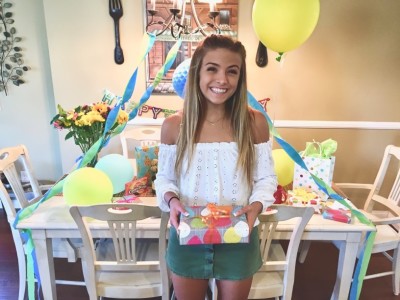 Looking for something unique for a fellow jetsetter? We’ve got the perfect gift guide for every BRB traveller right here. 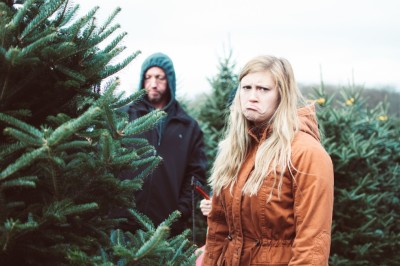